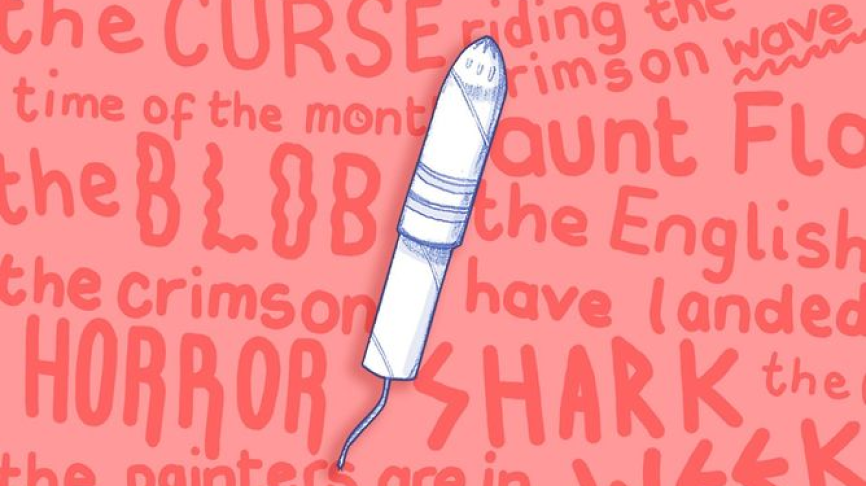 Why is it so difficult to say the word “period”, but it’s a breeze to think of clever euphemisms like “Aunt Flo”, “shark week”, and ”that time of the month”? Well, this article is for all the menstruators who have ever felt embarrassed to tell someone that they were on their period, and to those who wonder from where these terms originated!

The Origins of “Period”

The word period stems from the Greek words “periodos” meaning “around” and “way/path”. This later transferred to the Latin word “periodus”, which means “recurring cycle”. Essentially, menstruation is referred to as a period, because it happens… periodically.

Unfortunately, it is hard to believe that the history of menstruation terminology could be that innocent. Dating back to seventeenth-century England, periods were often described as “Eve’s curse”, a term that is anything but positive. The impurity associated with periods has existed for ages and has encouraged the feeling of shame that many menstruators still experience when speaking about this natural biological process.

The Euphemisms of Today

It can be hard to imagine the damage that a phrase like “surfing the crimson wave” can cause. It simply sounds like an easy way to get out of an uncomfortable situation—so, what’s the harm in that?

However, as we start to dig deeper into why we use these euphemisms, the damage is quite clear. Whether it's to protect the ears of those who do not menstruate or keep the conversation strictly “professional”, avoiding the term “period” perpetuates the stigma surrounding menstruation. It becomes evident that we as menstruators are effectively censoring ourselves.

Period euphemisms have become embedded in the social fabric of society. In India, it is not uncommon to use the phrase “I’m untouchable” to describe being on one’s period. Relating directly to the lowest tiers of the Caste system, menstrual stigma is multidimensional and carries layers of trauma. In our last article, the history and current reality of menstruators in India was uncovered, and it is these terms that perpetuate such prehistoric treatment.

The way that society responds to conversations regarding menstruation fosters strong attitudes of discrimination, resulting in detrimental consequences for menstruators. The repercussions of the prevalent use of euphemisms clearly demonstrates that language is a tool that can be used to incite violence. While the violence may not always be physical, it frequently manifests as an attack against those who menstruate. In efforts to destigmatize menstruation and normalize the use of the word “period”, menstruators must break old habits and step into the realm of uncomfortability. It is our responsibility to wholeheartedly own our bodies and its terminology. 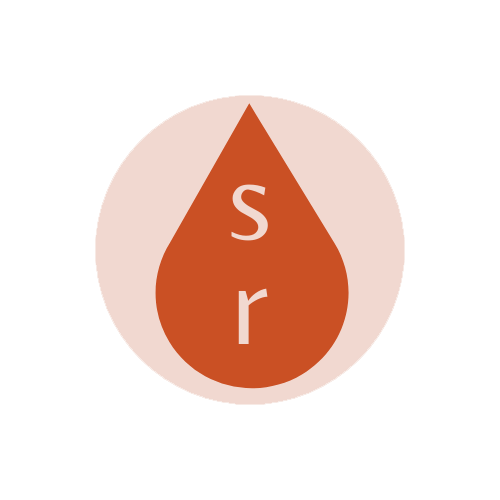